While visual appeal is important, the latest search engine algorithms and consumer data show that having a mobile responsive website can be even more vital, with profound impacts on ranking, performance and ease of use. 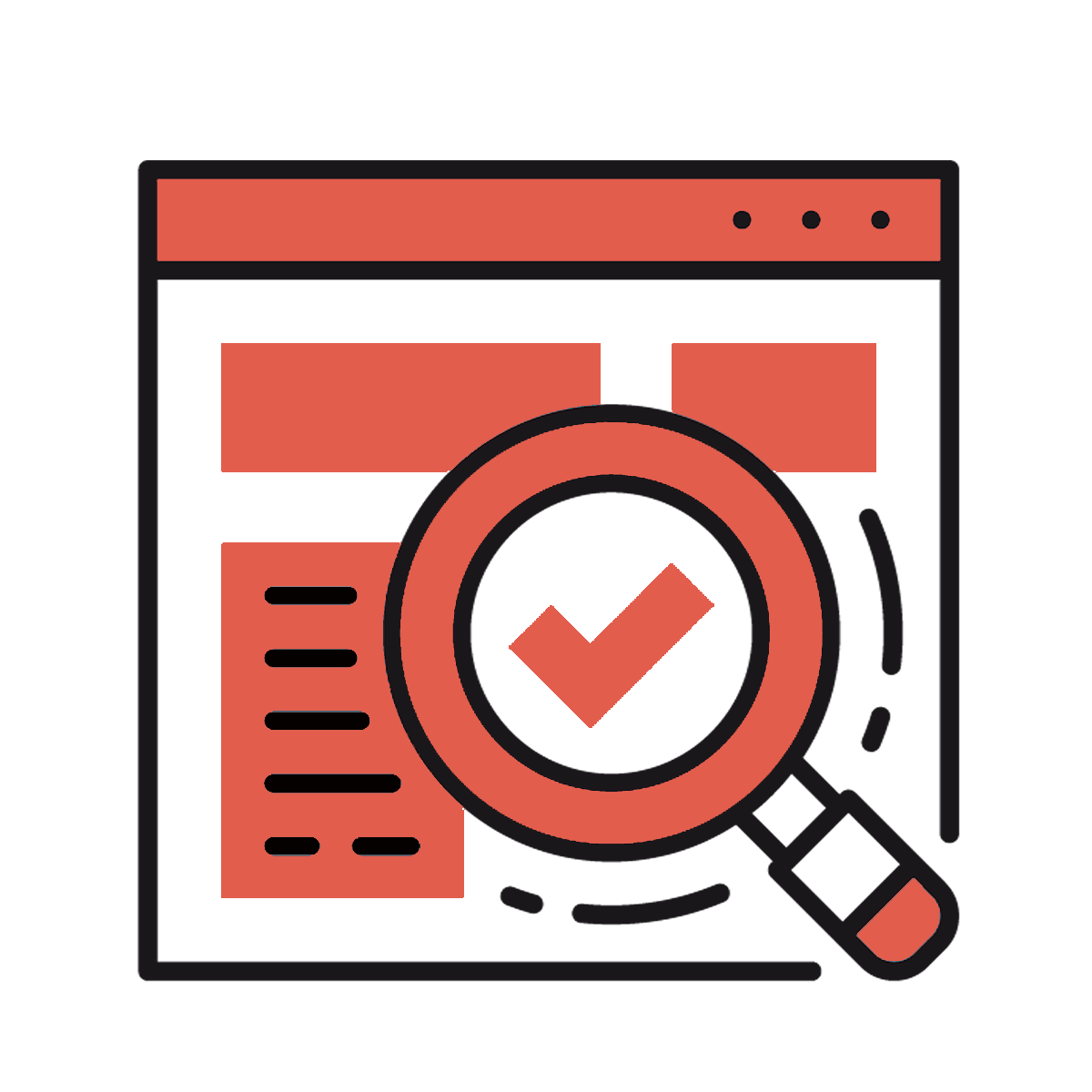 As of May 2021, mobile devices are responsible for a greater share of the world’s internet traffic than ever before – a whopping 54%.

Navigating on desktops is becoming a thing of the past, with mobile devices rapidly emerging as the most preferred method of accessing the web. This means that if your site doesn’t display well on a phone, you’re missing out on more than half of your prospective audience.

Gilligan Group’s resident UX and SEO specialist, Alistair Hinchliffe, believes that mobile responsiveness should be the first thing on the mind of anyone planning a new website or looking for ways to enhance their existing offerings.

“Mobile responsiveness has begun to take precedence as one of the biggest ranking factors,” says Alistair. “Leading search engines such as Google are now using 100% mobile-first indexing, compared to 50% back in March.”

So how does Google determine the mobile responsiveness of your site? By using a group of elements dubbed the Core Web Vitals, which are just as important as the name suggests. 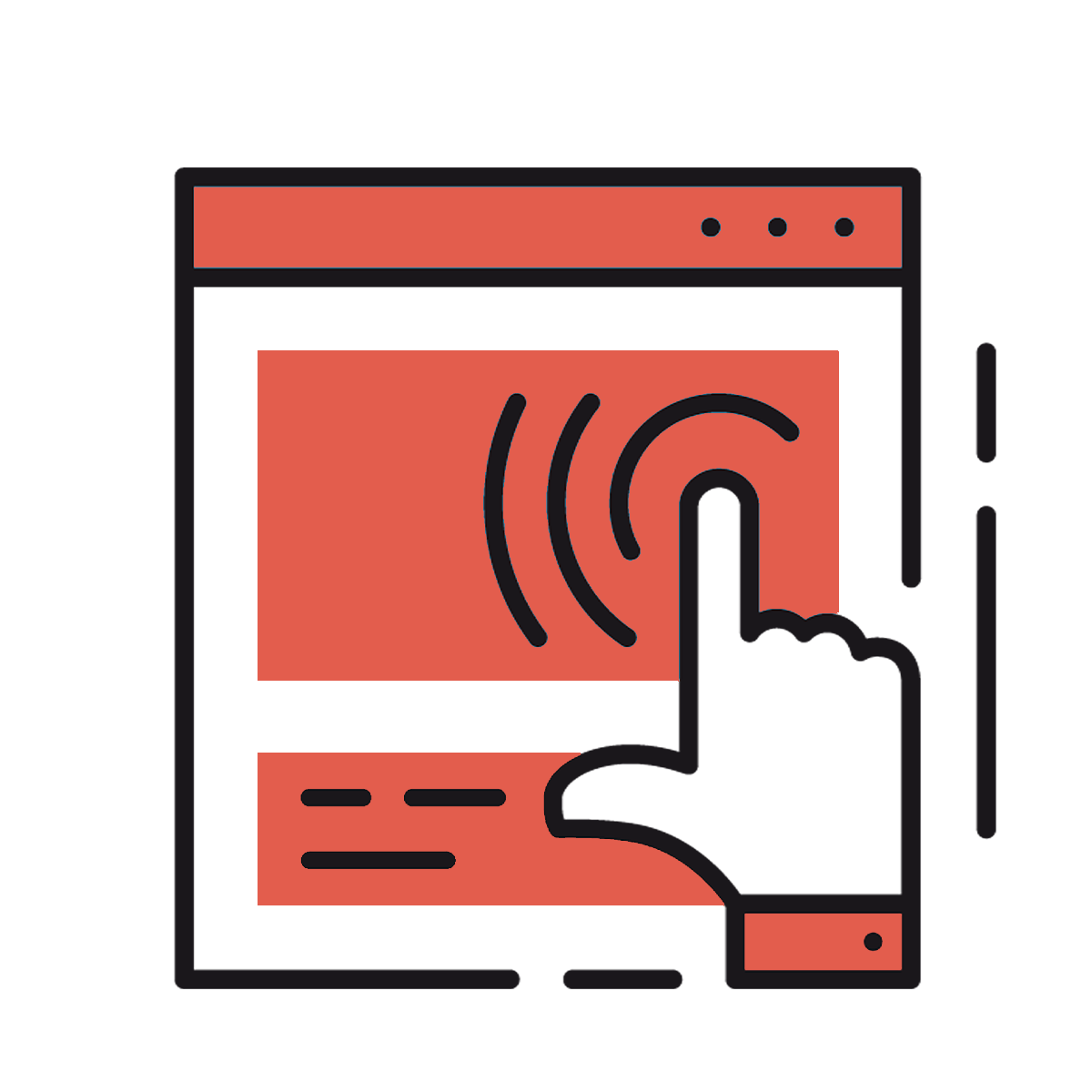 What are Core Web Vitals?

Common elements that are detrimental to your Core Web Vitals include images without specified dimensions, slow hosting, and sub-standard caching solutions. Poorly configured advertisements and other embedded elements (including clunky iframes) are also frequently identified as culprits. 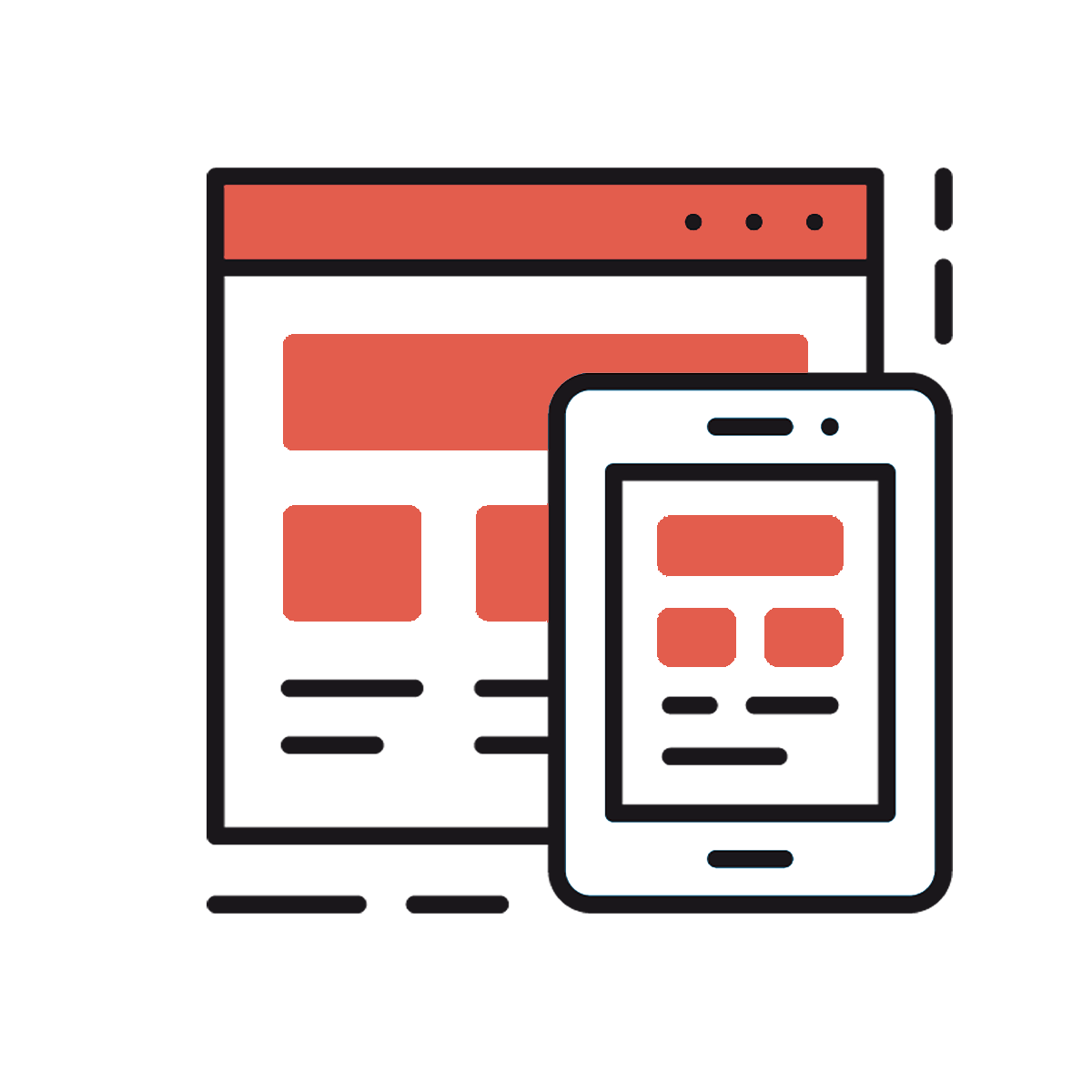 If you’ve noticed that your site has been ranking low on search engines, Alistair advises conducting a self-audit to evaluate its effectiveness on mobile browsers. Open your site on your smartphone run through the following checklist:

“If you’re noticing problems with any of these aspects, you can be sure your customers will too,” Alistair warns.

As search technology evolves and customers continue striving for greater convenience and efficiency, it is more important than ever that your business works to offer the latest in website best practice.

Need some help bringing your site up to 2021 standards? Contact Gilligan Group’s digital team to learn more about our SEO and UX website development services.

How Will Google’s Algorithm Changes Impact Your Business?

How Will Google’s Algorithm Changes Impact Your Business?

How Can Social Media Help My Business?